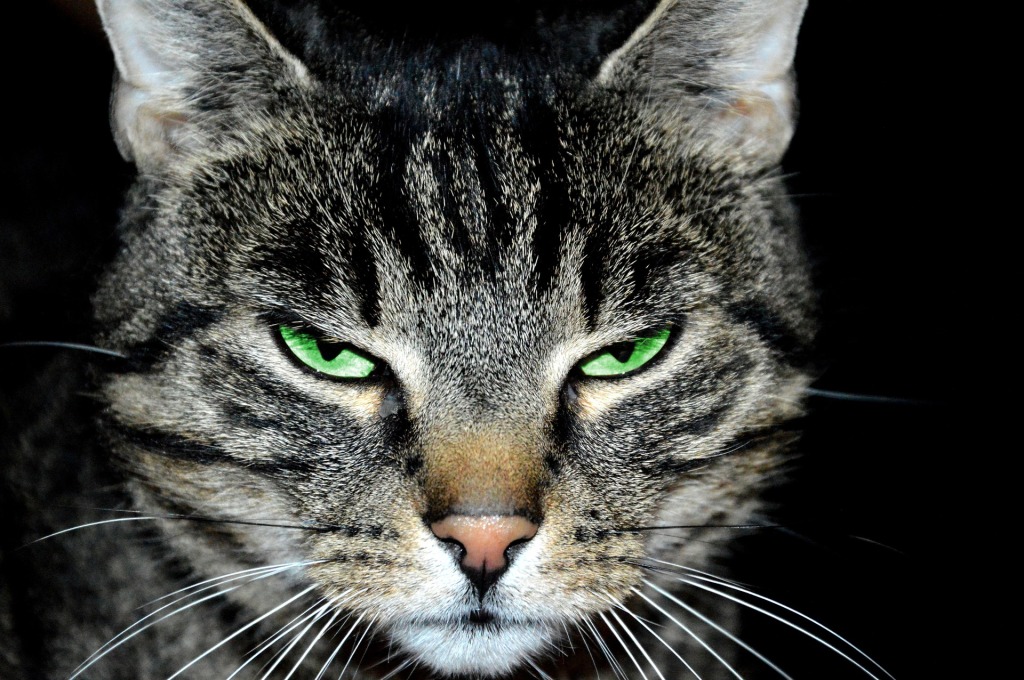 Maria Dalton-Jones, a 13-year-old tabby, has let it be known that the woman she has despised her entire life has gone up in her estimation after a misunderstanding involving a pillow.

Maria’s owner accidentally knocked the cat gently on the head with the pillow while repositioning it in order to give her furry companion more space in which to sleep comfortably on her bed.

At first the cat was shocked by what appeared to be an act of aggression, but, not realising the gentle bapping was an accident, quickly developed a a small amount of respect for the human.

She told The Lab Report: “Finally, she’s learning to stand up for herself and I’m proud to say that’s down to my training.

“For years I’ve been giving her what you might call the rough treatment in a bid to toughen her up, but she’s never once defended herself, even after going to hospital when the bites I gave her turned septic.

“She’s been pathetic. Honestly. She’s got more than a decade’s worth of my handiwork all up her arm and yet she’s only just showing signs of maybe becoming a worthwhile sparring partner.

Maria’s owner, meanwhile, felt so guilty about accidentally bumping the cat that she bought her some prawns and put the heating on.

iThere are no comments