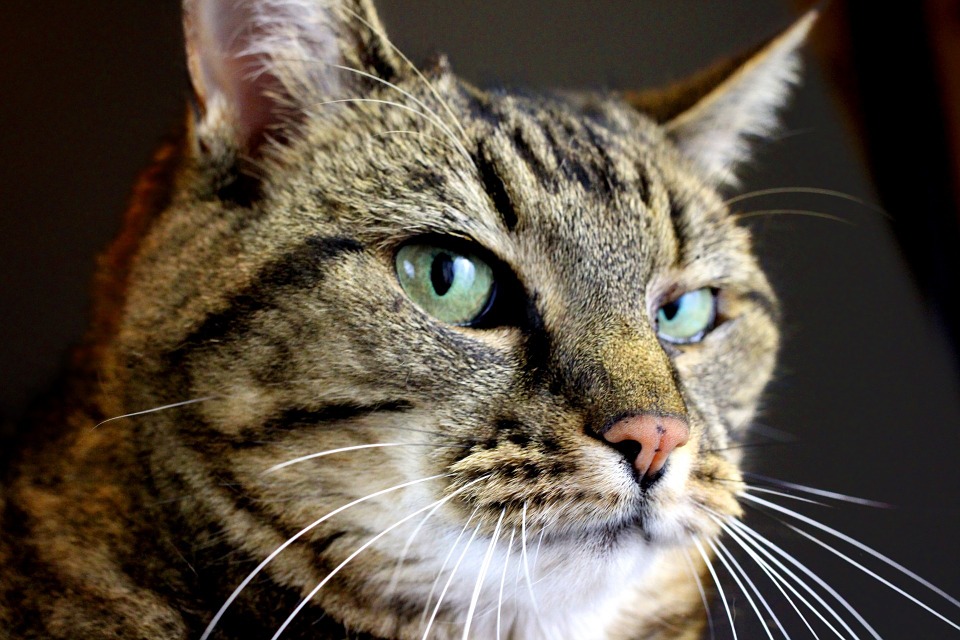 A cat has spoken of his outrage after a man walked into the room he was sitting in.

Gerald Olladawalady, a three-year-old tabby from Swansea, claims he was sitting on his usual armchair, going through his mid-morning routine of intently inspecting and nibbling his inner thigh when the shocking incident took place on Tuesday.

Unbelievably, the man proceeded to flagrantly sit down on another chair in the room, the visibly shaken and upset cat told The Lab Report yesterday. 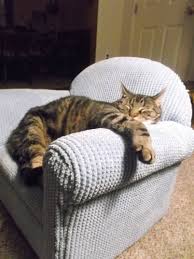 Mr Olladawalady says that at this point, he bravely made it known to the intruder that this clumsy incursion was utterly unacceptable by staring at him furiously.

Shockingly, the man not only brazenly ignored Mr Olladawalady’s reasoned protestations – he SMILED before walking FURTHER into the room and SITTING DOWN on another seat.

“I couldn’t believe what I was seeing,” said Mr Ollawalady. “I was almost shaking with rage.”

After several seconds of intense staring that seamlessly oscillated between ice-cold fury and hotter-than-the-fires-of-hell, incandescent rage, Mr Olladawalady says he became exhausted and fell asleep for six or seven hours.

When he awoke, the man was gone, leaving no trace apart from a bowlful of nutritious, succulent food on the floor and a bowl of fresh spring water.

“He also seemed to have stolen my carefully hoarded poos from my poo tray,” complained Mr Olladawalady. “I feel violated.”