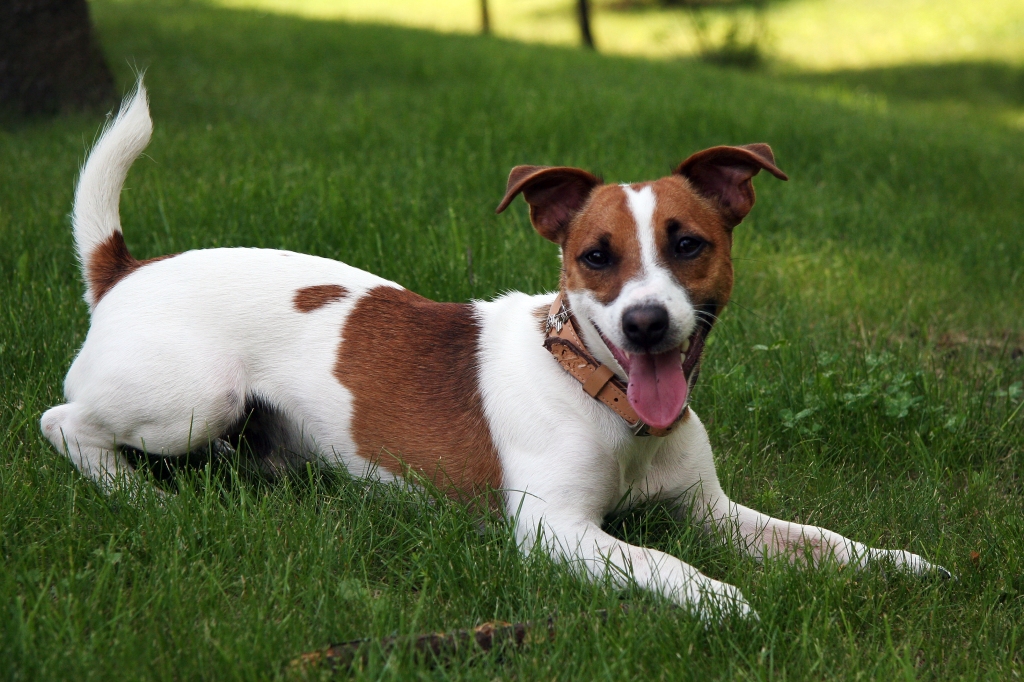 Roger Backpack, a six-year-old Jack Russell terrier, has admitted being mortified by his own behaviour outside a primary school this week.

Roger, who prides himself on never letting his emotions get the better of him, found himself shaking with anticipation this week.

Opening up to The Lab Report, he said: “Rory had been at home with tonsillitis for a week so I suppose I just got used to having him around. It’s quite easy to curl up on his bed for warmth and he was never sick enough to deny me the odd ball game. 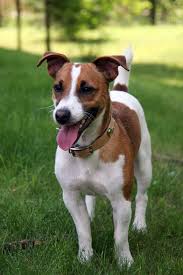 “When he went back to school, I don’t mind admitting I missed the bejesus out of the boy. But I wasn’t quite expecting the torrent of emotions when Rory’s mum took me to collect him on his first day back.

“As soon as I smelt the school, I knew I’d be seeing Rory again and I’m ashamed to say I quite lost it. I was positively vibrating with excitement.”

iThere are no comments